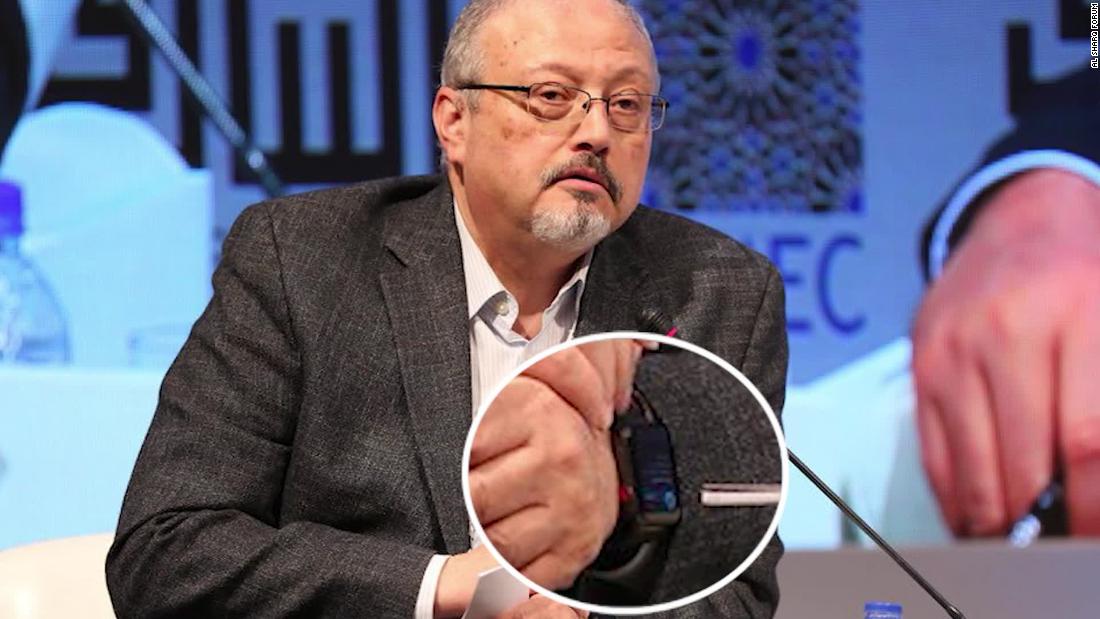 (CNN)Experts have dismissed claims that a recording of the alleged killing of Saudi journalist Jamal Khashoggi may have been transmitted using his Apple Watch. 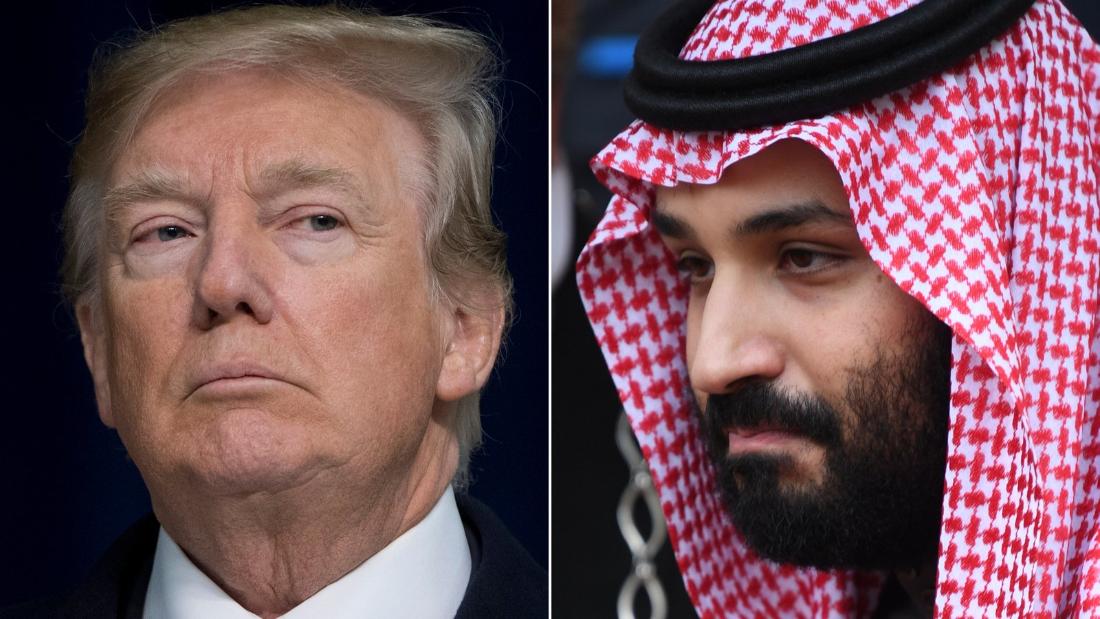 CNN could not independently verify the Sabah report and was seeking comment from both Saudi and Turkish officials. Saudi Arabia firmly denies any involvement in Khashoggi’s disappearance and says he left the consulate that afternoon.
On Friday, a source familiar with the ongoing investigation told CNN Turkish authorities had audio and visual evidence that showed Khashoggi was killed in the Saudi consulate. It’s unclear how they obtained that evidence though.
And claims the journalist’s smartwatch was able to transmit audio of his alleged murder inside the consulate to his iPhone, which his fiancée was carrying outside the building, are unlikely.

What do we know about Khashoggi’s Apple Watch?

Khashoggi’s fiancée says he was wearing an Apple Watch when he entered the consulate on October 2, a friend of the journalist told CNN.
A picture of Khashoggi, a leading critic of the Saudi government, speaking at the Al Sharq Forum in May of this year clearly shows him wearing an Apple Watch with a red mark on the device, indicating it was a third generation model, which has the option of an LTE data connection. 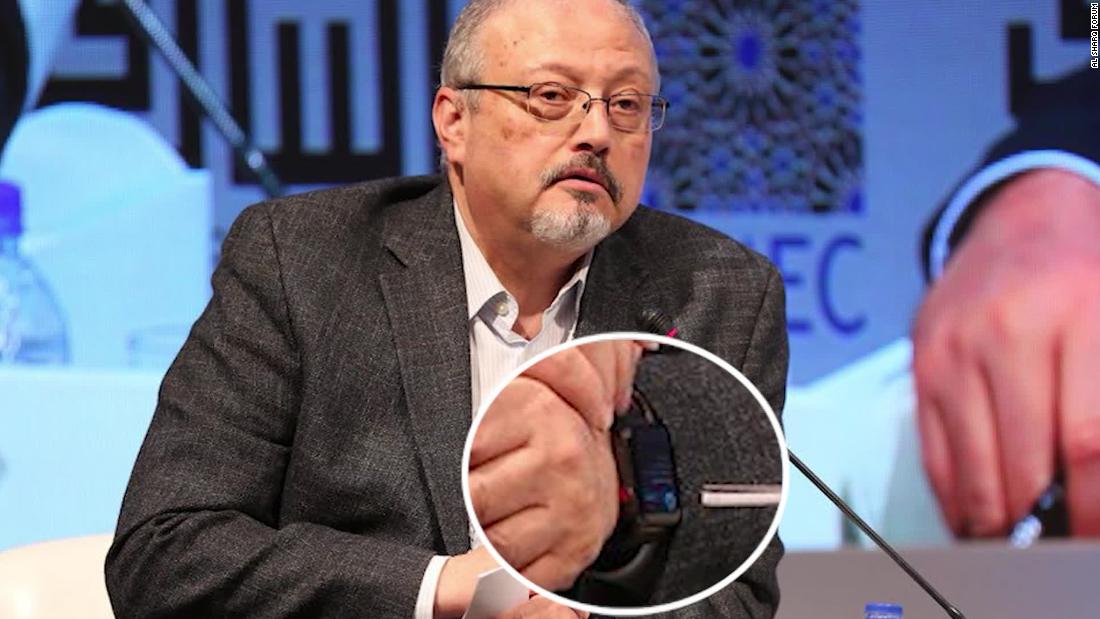 But the Apple website indicates that a cellular connection is not available for its smartwatches in Turkey. And another page says it “isn’t possible for Apple Watch to roam outside a user’s carrier network coverage area.” Tests carried out by CNN confirm that an Apple Watch with a data plan from another country will not work in Turkey.
Unlike with the iPhone, the company says there isn’t a worldwide Apple Watch model that supports all cellular bands used globally.
If an Apple Watch is connected to an iPhone via Bluetooth or a previously joined Wi-Fi network, however, Apple’s website indicates a user can still use “all the features of your Apple Watch, even if cellular isn’t available.” Among those features are third-party apps that can record audio from the Apple Watch.
This means that even without a data connection, if Khashoggi was indeed wearing his Apple Watch, it’s theoretically possible he could have been transmitting audio back to his iPhone via Bluetooth (it would have been incredibly unwise for someone like Khashoggi in self-imposed exile from Saudi Arabia to log into to the Saudi consulate’s Wi-Fi). 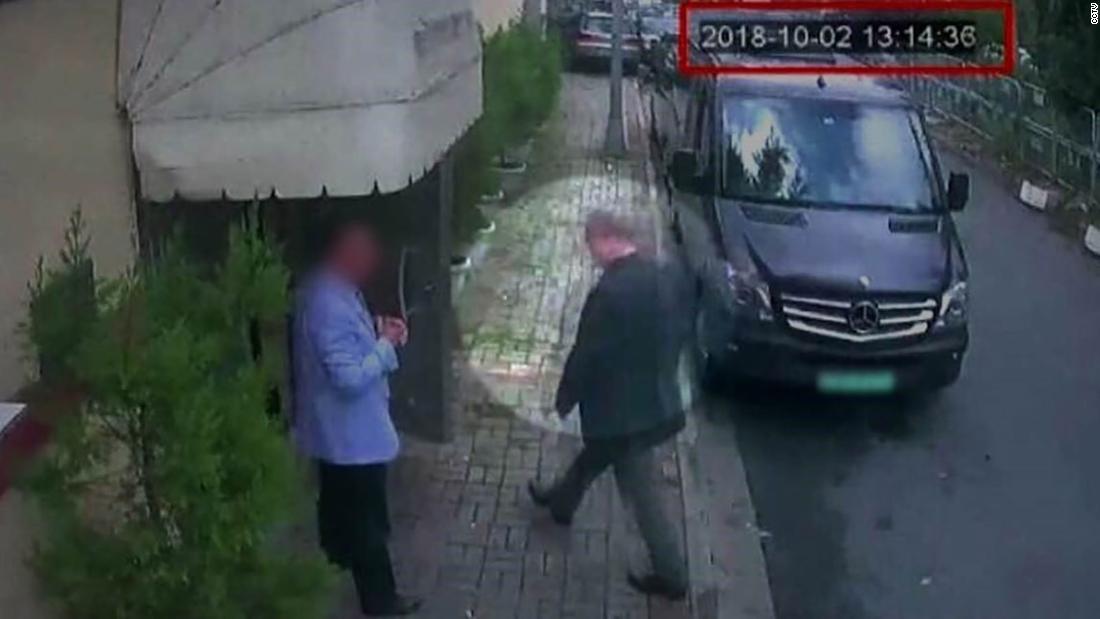 But security and technology experts say audio data is unlikely to have been able to travel via Bluetooth from his Apple Watch inside the Saudi consulate to his fiancée outside because that system of transmission only has a short range.
CNN intelligence and security analyst Robert Baer told Anderson Cooper 360 he believes any audio recordings from inside the consulate could only have come from equipment the Turkish government placed inside the building.
“I think what’s happened, clearly, is the Turks have the Saudi consulate wired, they have transmitters,” Baer said.
“The Turks don’t trust any diplomats and they have been into most embassies and most consulates in Turkey and they listen to what’s going on — and if indeed there are tapes proving that he was murdered, I think that’s probably how they know. But the Turks are very reluctant to admit that.”
A former Turkish diplomat with knowledge of Turkey’s security operations said he agreed with Baer. He said he’d be surprised if Turkey did not have recording equipment in the Saudi consulate and other critical embassies. “The Apple Watch is a silly distraction,” he said.

How was the device unlocked? 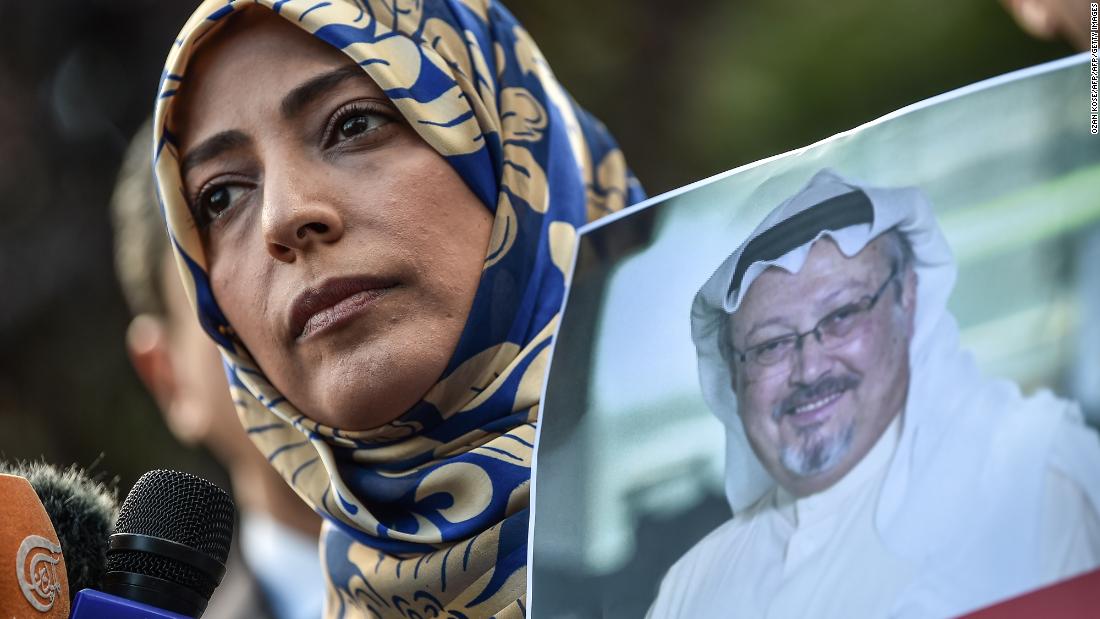 If the audio files of Khashoggi’s ordeal were transmitted from the Apple Watch back to the phone, Turkish authorities would have needed access to his iCloud account. This in turn would entail knowing his passwords — or expensive software that governments often purchase to circumnavigate Apple’s security to break into the device.
Apple has not responded to multiple requests for comment about how the Apple Watch could play a role in the investigation and if any authorities have asked for the company’s assistance in this case.
While there are inaccuracies in Sabah’s report, wearable technology is now regularly used in criminal investigations. In one recent high-profile case, Apple opposed a judge’s order to help the FBI break into an iPhone belonging to one of the San Bernardino, California, shooters saying it would threaten the security and privacy of its customers.
In the end, law enforcement officials were able to break into the phone used by Syed Farook with the help of an unnamed third party. Government officials did not go into detail about what was found on the phone.